Welcome to the world of SickDarkNTwisted!

Where did this all start??

Well, let's see....  I remember being about 8 years old.  In the back of one of my horror comic magazines, for $8.50 there was an EIGHT FOOT TALL Frankenstein!!  I gathered my money and sent it off.  In actually a rather quick turn around, I got an 'Envelope'.   They neglected to state that it was a sheet of plastic with an 8 foot tall PICTURE of Franky.   I was a bit disappointed.  But not one to lay down and die, I came up with this GREAT idea....  At Halloween, I taped Franky to the door. When Trick or Treaters came by and rang the bell, I *dispensed* the candy through the mail slot with using a kitchen glove with the fingers cut back on the palm and the glove turned inside out to make it look white instead of yellow. All down the glove I used magic markers to make it look like a skeleton arm with blood.   I just thought it was neat.

But to my joy and astonishment, I still remember hearing the other kids SCREAM because they thought a monster had just given out the candy.  In between groups, I would go out the door and collect the 2/3rds left on the porch by the 'faint of heart'.     I was hooked!   I listened and heard the ramblings "don't go there---it's HAUNTED" from the neighborhood kids from behind my closed door.   Now, most of the neighborhood didn't know me... I started working with my Dad when I was 6 1/2 in his construction/remodeling company, therefore I was always either in school or working.  I all but existed to the rest of the neighborhood.   (snicker...snicker..... mahwahhhh!!) 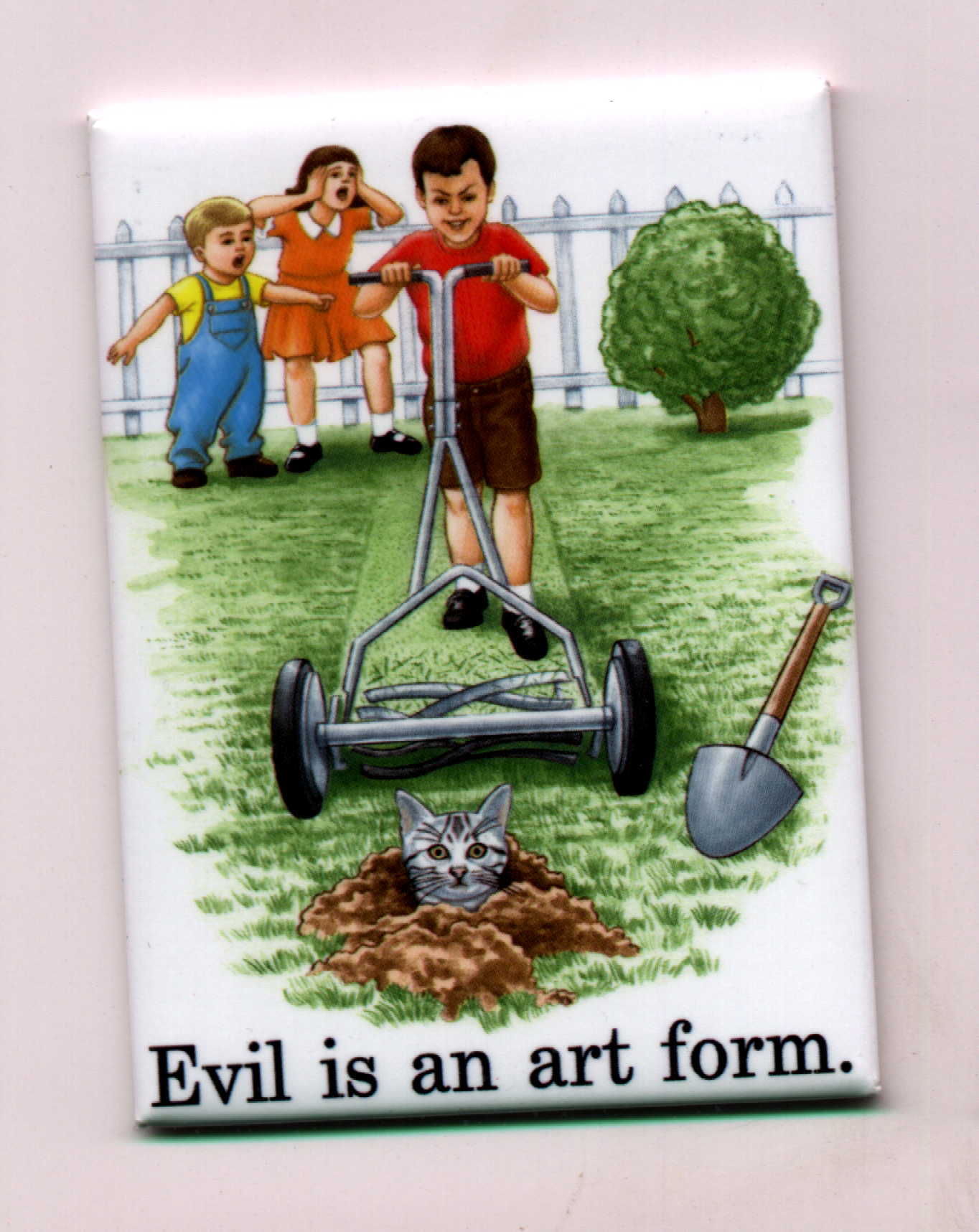 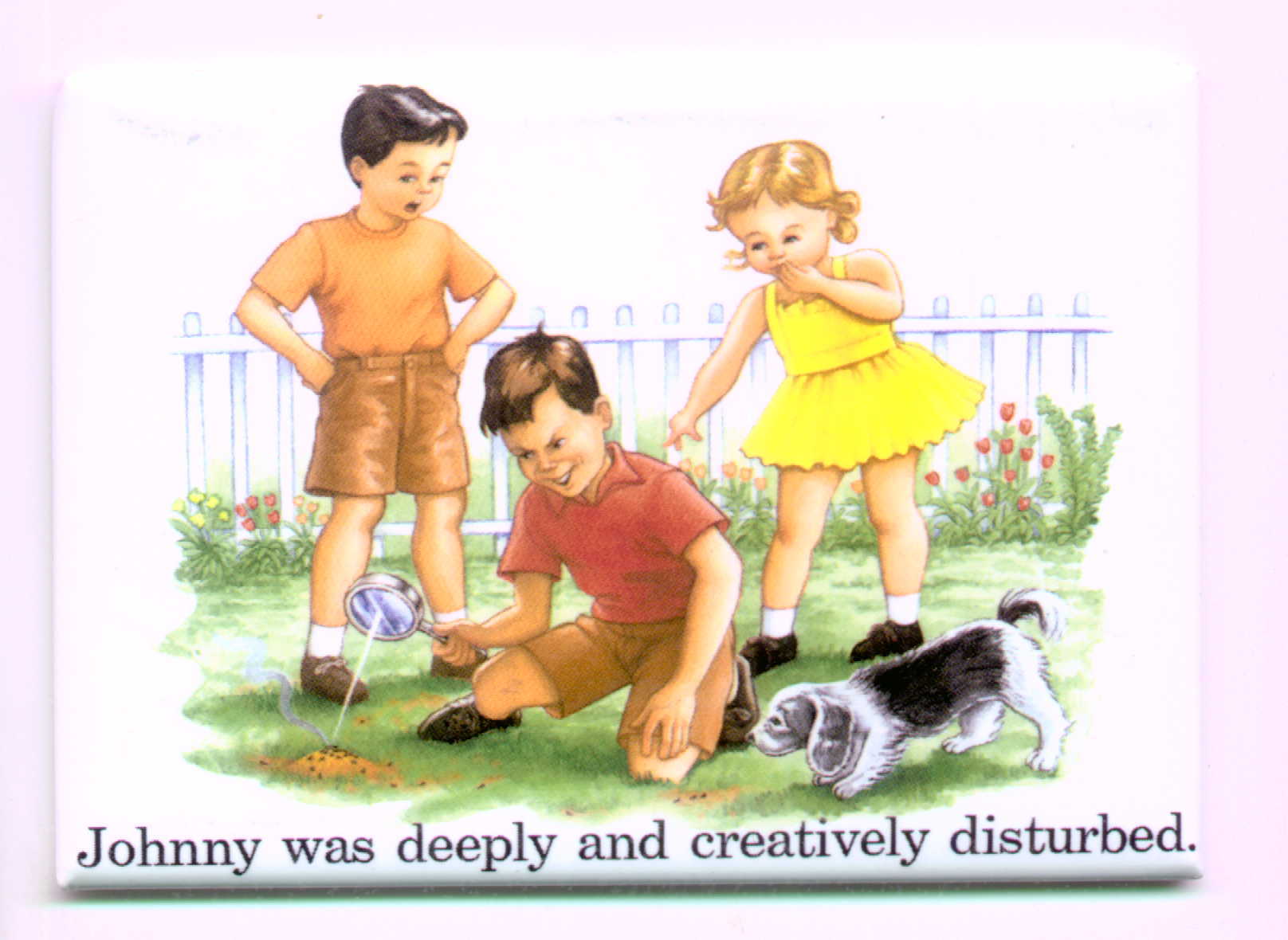 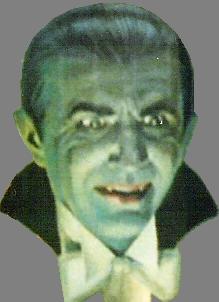 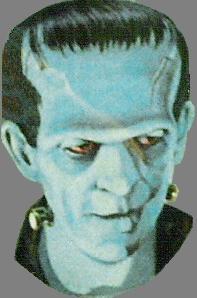 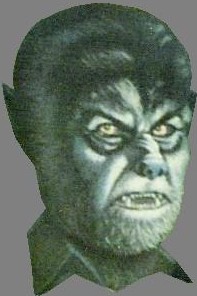 ,and a bit of SCI-FI, have joyfully warped me.

As an 'adult', for the past 12+ years, I've done various haunted houses, from decorating activity centers at a girlfriend's college, to running the Good Knight Haunted Kingdom (while they were running, the silly people stopped a couple years ago), did my own home haunt in 2002 [and actually had the most fun ever at that point], and then in 2003 & 2004, I  did a commercial haunt 'Goatman Hollow'.  Two acres in Hyattsville, MD, a VERY rare find in such a developed town, right outside of  Washington, DC.  Not your 'typical' haunt where people hide behind a curtain and say 'boo', but a Dark Play,  completely scripted.  We used almost every technology available, from Pepper's Ghosts, to remote control lighting, to orchestrated music. On any night, we had more than a dozen actors.  I even played two different parts myself. (Guess I have a split personality ... who said that?) By the end of the run of 2003, our 'head count' was on the order of 2.352 souls.  (And for those reading this, Goatman Hollow 2004 was even better!)  They are a great crew, and I am honored to have worked with them. Wherever they move to, if you have the opportunity, DON'T MISS THE SHOW!

In 2005,  I *almost* Halloween'ed myself out.  I did two haunts at the same time. I helped build  Kim's Krypt in Baltimore and was a Security person there, as well as doing the largest haunt that I had EVER done, Dorsey's Run.  Just the haunt alone was over 3 1//2 Acres, not counting the 4 acres for parking, or the 6 acres for "milling around."  On this, not only did I write the script (based on the legend of the local FIEND Jacob Dorsey), but was a primary engineer, sound developer, set builder, acting coach, web master, and wore a few other hats thrown in for good measure.   And this was all done to benefit the Jessup Maryland Scout program.  You see,  virtually all of my haunts are done to support local charities.  I would seriously appreciate it if you would give 'in the spirit of the season' to Unicef .

In 2008, I did  a little bit different type of haunt ... at the ancient lands of  Merryweather Post, in Columbia, Maryland,  The Fear Grounds (excuse the pun) sprung to life. This had two haunts, plus a seperate area just for the kids! (And those with too weak of hearts)   Though I lost my shirt, I met some new friends, and  learned a couple of things along the way. (One thing was to not do anything at M.P. ever again!) 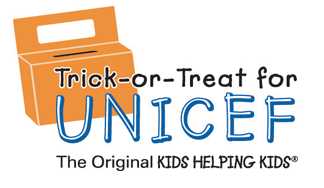 I have attended Haunter's conventions, both local, and around the country. Built life size props, composed music and developed entire sound systems for multiple buildings & areas in my haunts.  I'm also respected enough in the industry to have given a couple of seminars as well. Local branches of Chain stores hire me as a consultant.  But, the sound systems are one of the greatest passions .... always adding the 'final touch'.

This is the absolutely GREATEST COUNTRY IN THE WORLD!   Where else can one run after people with LIVE CHAIN SAWS and get paid for it?    I don't drink, use drugs, or have most of the vices that other 'grown-ups' have.   So I keep my sanity by running after people with chain saws? What's wrong with that? (Grin)   *ok  just so my other friends at Goatman don't have a cow, I'll be sure to mention that the Hollow is a 'chainsaw free environment'*

But I did have fun with my chainsaw cutting down trees at least!!

Here are several of my  newest toys: 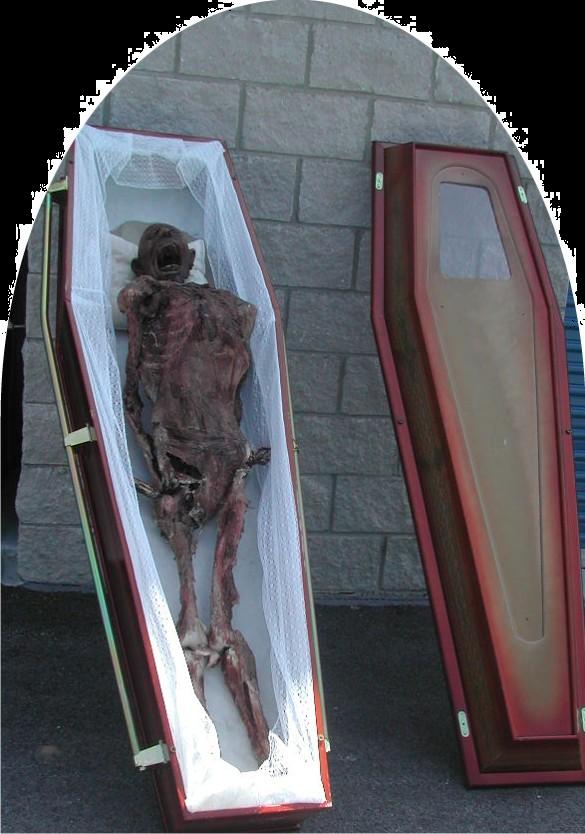 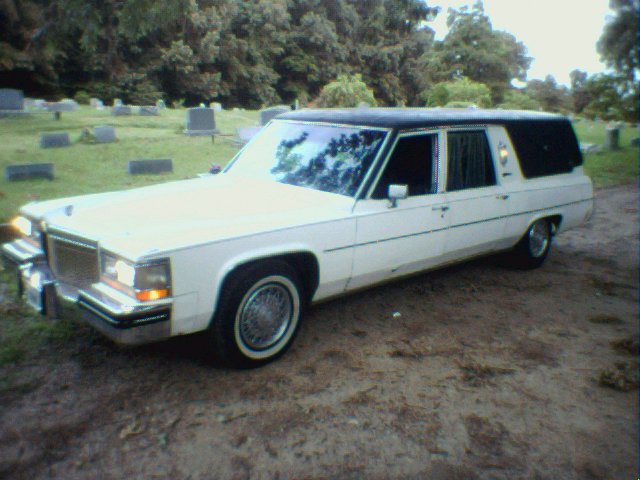 And now for the newest addition:   (I truly now have my own fleet!!!) 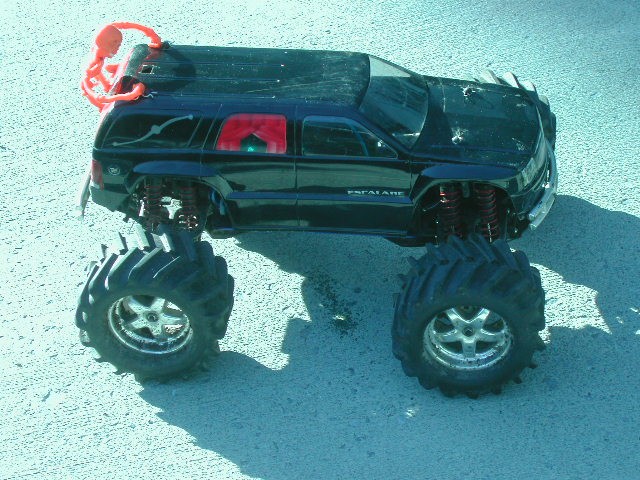 Well, there's more to come, but it's time to crawl in the coffin.... I hear the roosters! 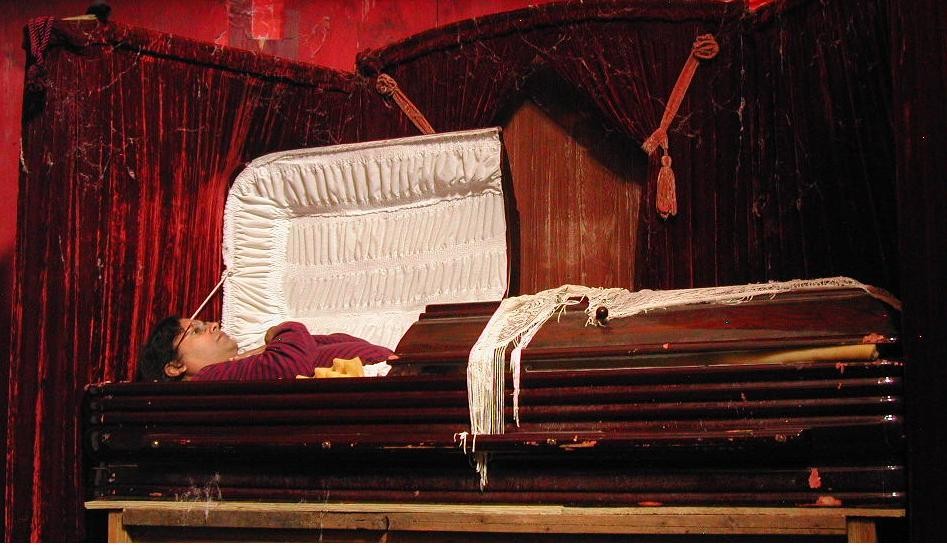 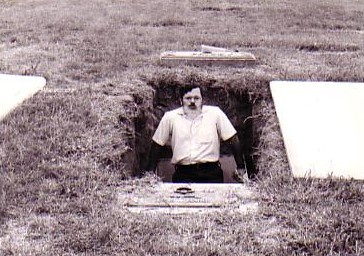 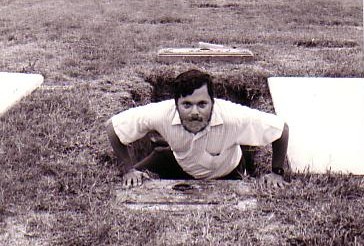